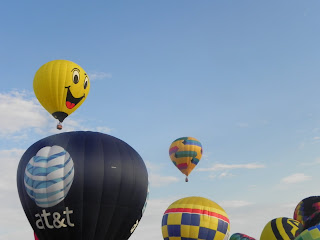 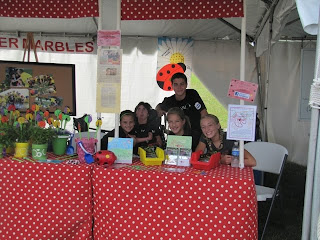 The weekend of July 23 was fun and exciting, as well as, profitable for Mikayla’s Voice. As a vendor at the 28th Readington Balloon Festival Mikayla’s Voice was able to share the message of inclusion with hundreds of people. The sale of Incluzion Bands at the Festival may have produced the first prize winning glow in the dark lady bug (details to follow in a later post). Additionally, those working the weekend were able to mingle and meet some very interesting people! 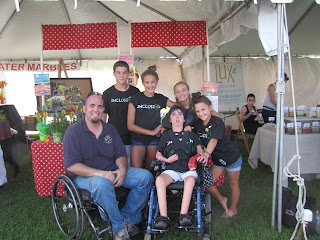 Michael Glen was nice enough to pose for a picture with the Junior Board members of Mikayla’s Voice. At 31 years of age Michael became the first paraplegic hot air balloon pilot in the world. He grew up an athlete with a thirst for challenge. Two months after his 21st birthday, Michael was involved in a single car rollover that left him paralyzed from the waist down with a spinal cord injury. Nearly 10 years later, despite all the physical and mental challenges,he accomplished his lifelong dream of becoming a balloon pilot. He is the first wheel chair hot air balloon pilot. You can read more about Michael Glen by visiting his site Rolling Pilot 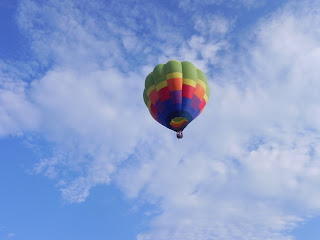 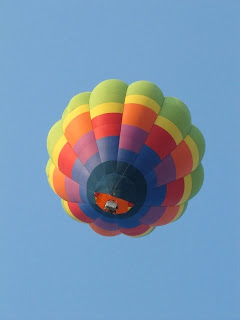 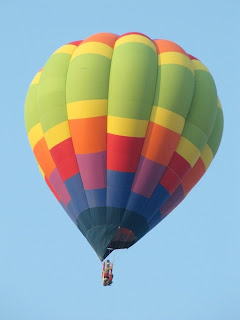 Also among those entertaining the crowds at the Readington Balloon Festival was none other than Hannah Montana’s Emily Osment. How lucky were Mikayla and younger sister, Lauren to get backstage passes to visit with Emily? 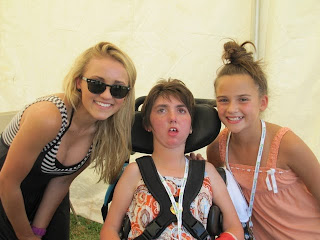 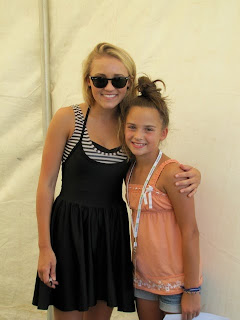 From dawn to dusk, each day was was filled with fun and shared by young and old alike! 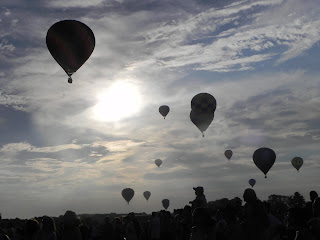 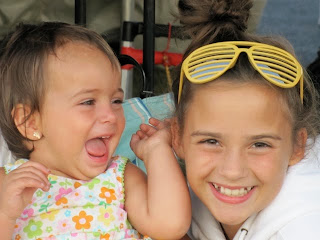