Mikayla’s Voice was back at CocaCola Park yesterday for the Iron Pigs Halloween Game. What a spectacular event. 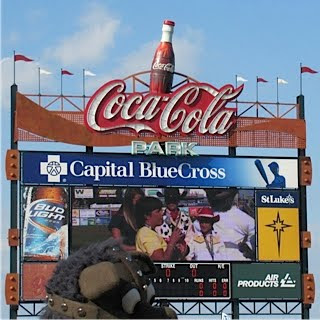 It was a Halloween game, so true to form MV’s Junior Board are in costume. 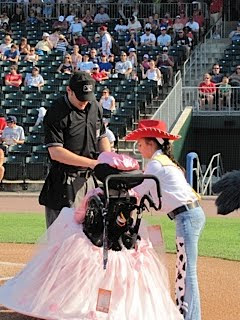 Mikayla hands off the first ball to be played to the umpire. 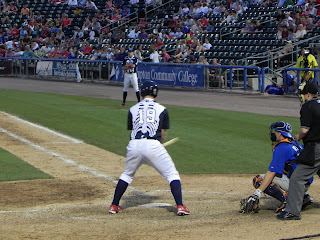 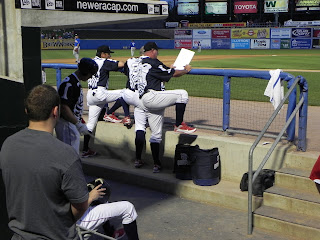 Each player wore a Halloween jersey, which was later signed and auctioned off as part of a fundraiser for our organization. Throughout the game, spectators bought raffle tickets for players’ autographed hats and for a team signed jersey. 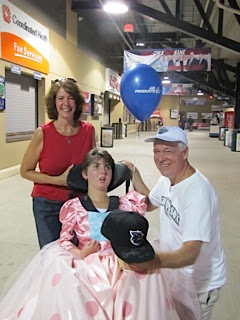 This nice gentleman won Ryne Sandberg’s hat and he let Mikayla try it on for size! 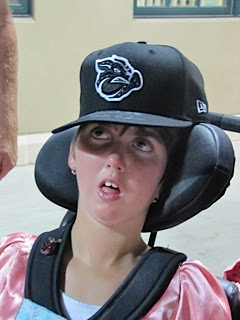 After the game, those who won shirts or hats went onto the field so the players could autograph the items won.

Many players stuck around to sign autographs for other bystanders. Domonic Brown could not have been more gracious with his autograph and posing for pictures; he even gave one youngster his batting gloves! 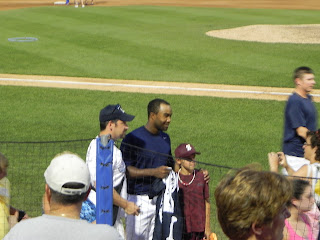 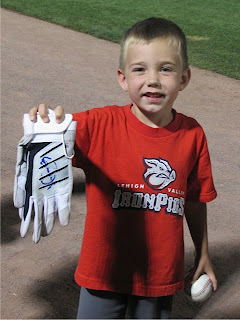 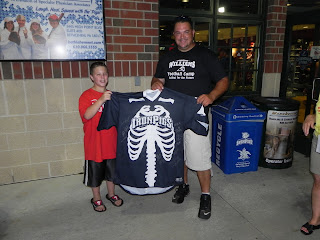 Raymond and Nicholas Gara won the team signed jersey…..congratulations guys, and thank you!

Thank you to all whom supported Mikayla’s Voice and this event.