Yesterday, Mikayla’s Voice had the incredible honor of being celebrated by the Ndss at their annual spring luncheon in New York City. It was so exciting to be sharing the stage with other advocates whom support inclusive programs.

Jeffery Bill, the main character in the second book of the “Our Friend” series, High Fives and A Big Heart and Mikayla, had the opportunity to meet celebrities such as actor Chris Burke, who played “Corky” Thacher on the television series Life Goes On, and co-host of the Today show, Hoda Kotb.

Here are a few pictures from the day’s event: 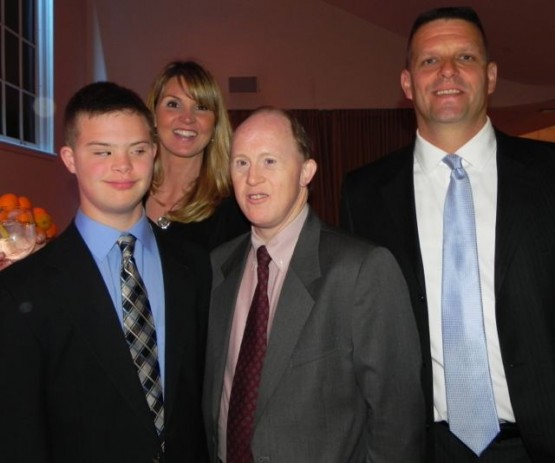 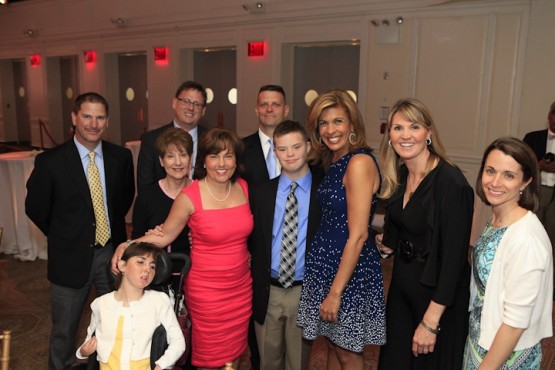 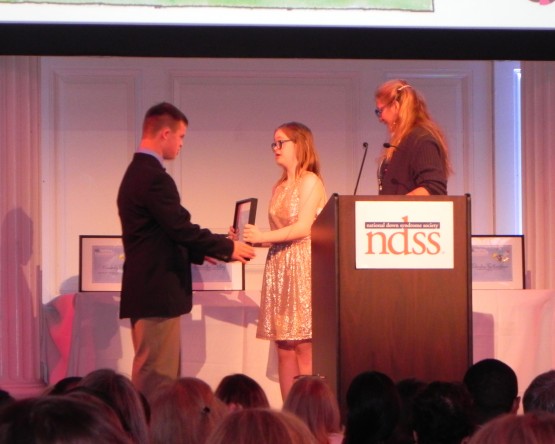